This major Linux security vulnerability has been fixed, so patch now

This major Linux security vulnerability has been fixed, so patch now 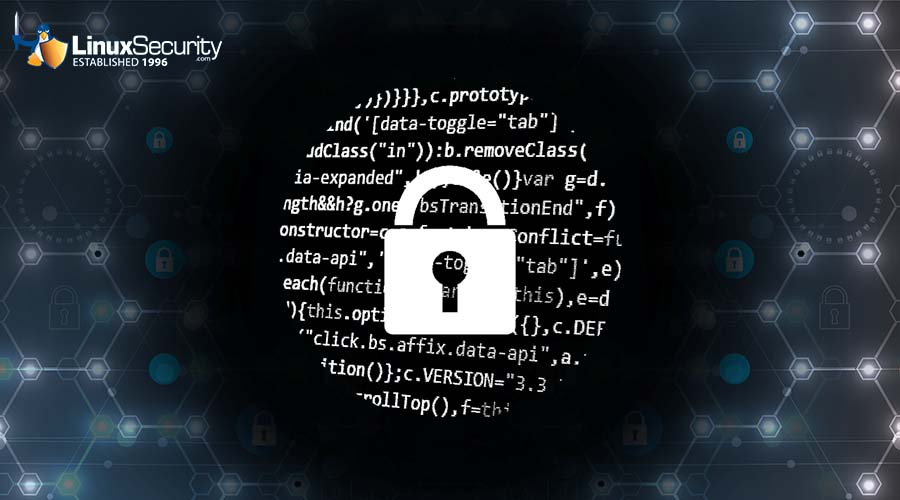 If you're running a Linux distro on your computer or use an Android smartphone, you should install the latest updates immediately as a severe security vulnerability has been found and patched in the Linux kernel.

The vulnerability, tracked as CVE-2022-0847 and dubbed “Dirty Pipe”, was discovered by a software developer named Max Kellerman at the web hosting company IONOS earlier this year.

According to a detailed blog post published by Kellerman, he first became aware of the vulnerability present in the Linux kernel since 5.8 after receiving customer complaints about corrupted files. After the same problem occurred multiple times after the first report, Kellerman was able to recognize a pattern and discover that the cause of the error was in the Linux kernel itself.